REGISTER BEFORE IT’S TOO LATE! 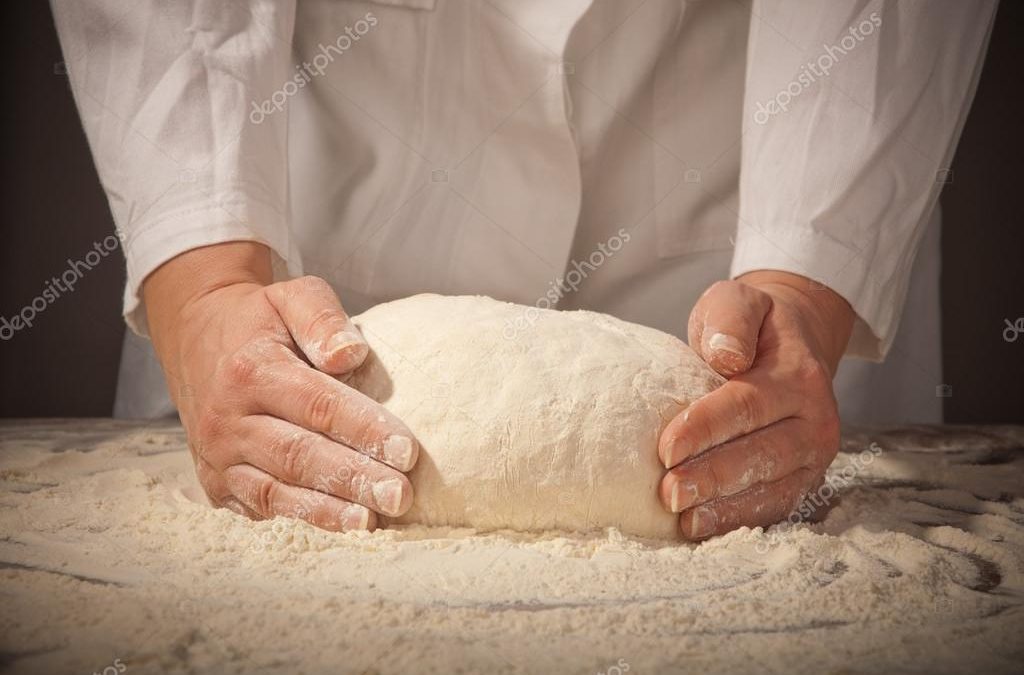