S is for Sacrifice 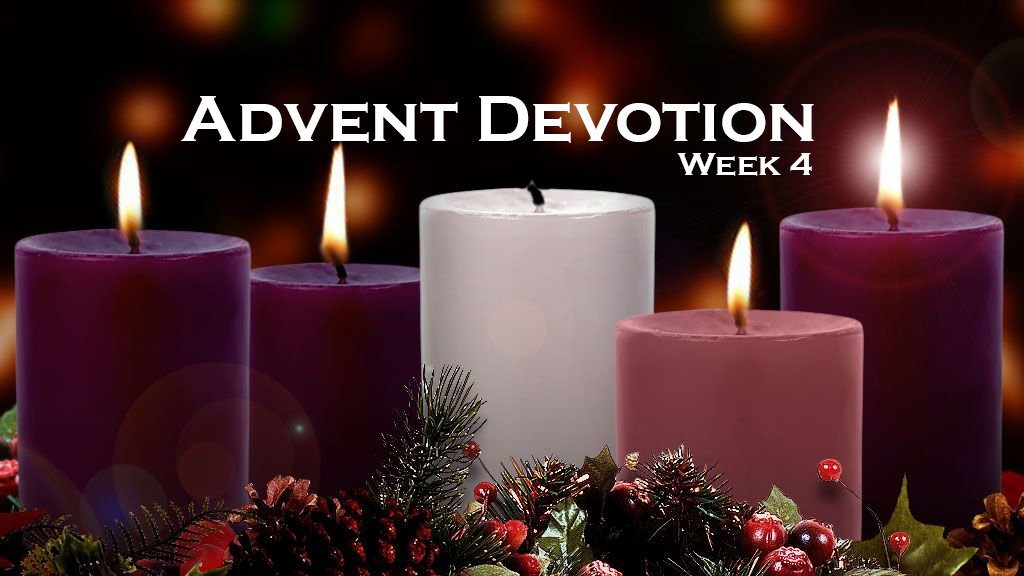 “This will be a sign for you: you will find a child wrapped in bands of cloth and lying in a manger.” (Luke 2:12)

My creche at home has a historical inaccuracy, and it sits right in the middle. The manger, the very thing that contained God incarnate is not what it seems. Mangers in first century Judea were not made of wood. Mangers were hewn from rock. And yes, the manger was the place where the shepherds would feed their animals, but they were also used for something else.

Twice a day at the temple in Jerusalem, the high priests would make a sacrifice to God. Often these sacrifices were lambs, unblemished perfect lambs, and Bethlehem was famous for being the place from where these lambs would come. The rock manger was also a transport vessel, a place where the shepherds would put the lambs as they travelled to the temple. And what’s more, to keep them unblemished during the trip they wrapped them in bands of cloth.

When the angels greeted the shepherds on Christmas Eve and told them that the Messiah was going to be found in a manger and wrapped in bands of cloth, the shepherds were the perfect recipients to understand this message. Yes, Jesus would be king. Yes, Jesus would be the Messiah. Yes, this baby was heralded by the heavenly hosts. But Jesus would also be a lamb who would take away the sins of the world. One tiny baby in a stone manger, wrapped like a lamb being taken to the temple. This Christmas Eve we are like the shepherds. We see the story of the nativity unfold before our eyes, and we also know where the story ends and what it will mean for the world.