N is for name 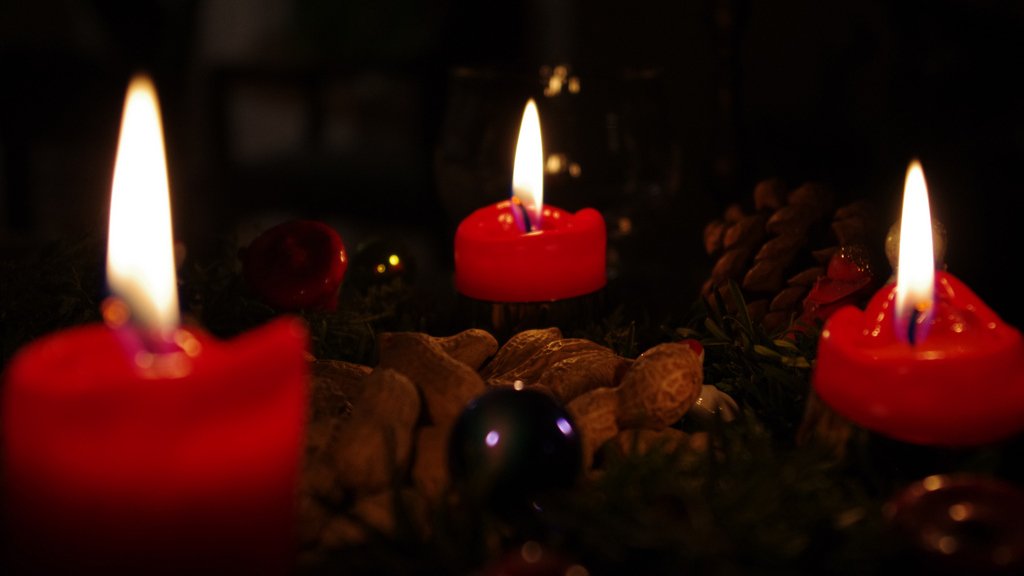 Names matter as any taunted fourth grader call tell you. Having your name mispronounced or twisted into a demeaning insult stings, sometimes even decades later.

But hearing your name used with care and respect, even love, can lift your heart into the heavens or at least above the grayness of a December day.

Ancient people had much more respect for names than we do. Names weren’t just a label or a way to get someone’s attention but an expression of the essence of the one named. So they chose carefully, refusing to settle on the moniker of a favorite uncle just to be nice.

A chosen name had to be exactly right, capturing their nature, establishing their destiny.

Little wonder, then, that biblical writers tripped over themselves trying to find the right name for the child at whose manger we bow each Christmas. No name says half enough, and everything they suggested leaves you wanting something more to express but a fraction of who Jesus is to millions of souls through the centuries.

In Matthew’s story of the holy birth, an angel comes to his father, Joseph, and declares the boy’s name will be Jesus, which roughly translated is God helps or God saves. That’s good news because we know there are vast parts of us badly in need of saving.

But I like the name given a couple of verses later where Matthew quotes a prophecy, “They shall name him Emmanuel, which means, ‘God is with us.’”

Jesus must have liked this idea, too, because it echoes through his words from time to time. “Where two or three are gathered in my name, I am there in their midst,” he once said.

Then, there are his final words, as Matthew tells it: “I am with you always, to the end of the age.” Somehow he knew; more than anything else, we need to feel him near.

All in all, Emmanuel is as good a name as we’ve got.