I is for Incarnation 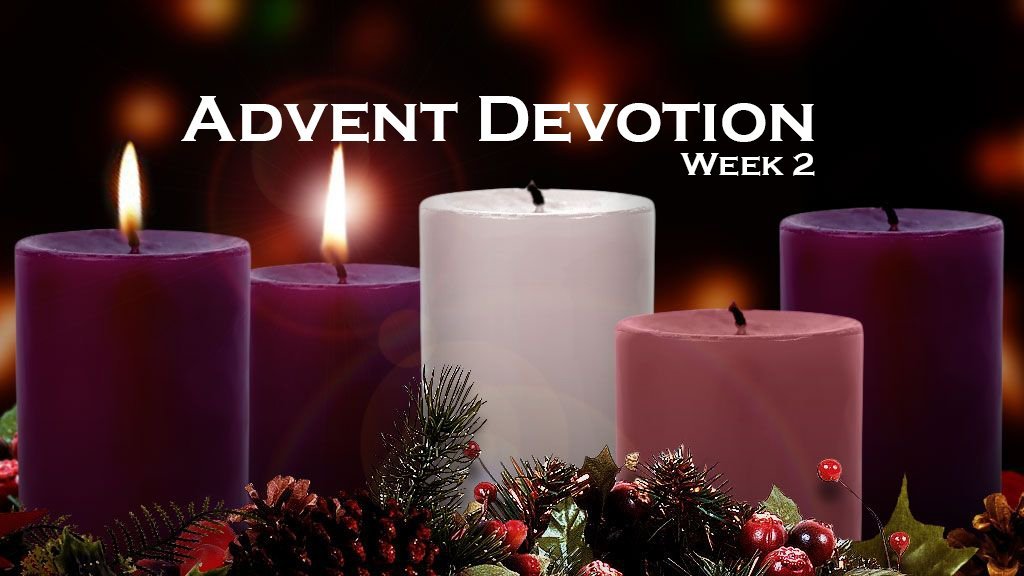 And the Word became flesh and lived among us, and we have seen his glory, the glory as of a father’s only son, full of grace and truth. (John 1:14)

The incarnation of God is a miracle. During my final year of seminary, I sat in a room with two professors who were there to give me a degree review—essentially a comprehensive evaluation of my theological education. One question they asked made me really stop and think. Many of their questions were about specifics of biblical history or theological developments, but this one was more personal in nature, hence the stopping and thinking. This wasn’t an answer from a book. “In seven words or less, what is the most important part of your faith?” In other words, why are you a Christian? I can’t remember the exact seven words I chose, but I do remember what one of them was—what one of them had to be. Incarnation.

The incarnation of God is a miracle. There are other world religions throughout history who believe in gods becoming incarnate, “en-fleshed.” Zeus is probably the most famous historical example. Zeus would often take the form of an earthly being, sometimes human, but also notably as a goose and a bull. Other gods from the pantheon of history also dabbled in being human. But in all other incarnations there is a fundamental difference with Jesus.

While Zeus used his incarnation to sire demigod children, other gods came to rule over humanity with an iron fist, or trickster gods would come down to sow dissent among humanity, Jesus came to earth in a much different way, revealing the heart of who the true God is. For those other gods acted like sinful humans do, accumulating power or wealth or strength. But our God, Jesus, came to earth to serve and not to be served. Jesus became incarnate to stand with the poor and downtrodden. The Word became flesh to die on a cross and save us all.

Yes, my friends, the incarnation of Jesus Christ is truly a miracle.